Posted at 09:40h in Ratings, Wine by Fidora
Share 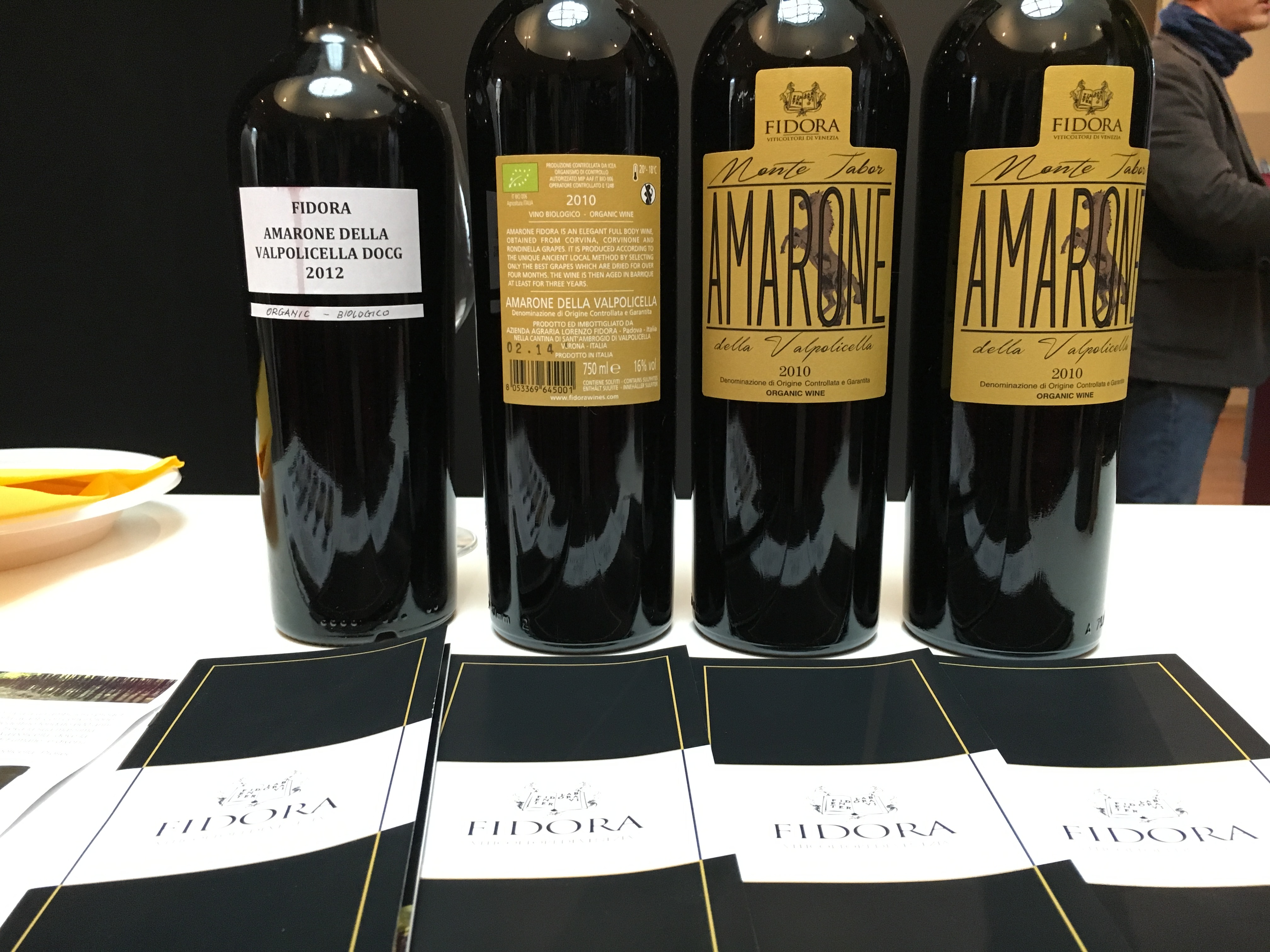 Our April began with a beautiful review about our organic Amarone DOCG 2012 by John Szabo, on the website Winealign.

We had the pleasure to meet John during the Anteprima Amarone, in Verona. He is one of Ontario and Canada’s most famous Master Sommeliers and has a very deep knowledge about wine (here you find some more information).
Anteprima Amarone is organized every year by the Consorzio Valpolicella and usually takes place at the end of January, in Verona. The event, a two-days celebration with conferences and wine tastings, is aimed to introduce the youngest vintage of Amarone that can, by law, be released on the market. This year it was the vintage 2012 turn. Our choice is to release older vintages on the market, which means that we are now out with a 2010 Amarone, but we were able to pour a barrel sample of our 2012, to give a preview of the wine we will bottle in a couple of years. It’s still a long way to the top for our baby, but it’s a promising journey.. here is what Johns Szabo wrote about our Organic Amarone 2012:

“Sweet, natural fruit-scented, lightly oxidative (tasted from a barrel sample), but with great succulence and juiciness on the palate, a real and genuine mouthful of wine, made from ripe fruit from the start, nicely concentrated. This should evolve very favourably.

Here you find John’s complete article about the Anteprima Amarone.

We are very proud to share this review and we thank John very much for tasting our wine. We will keep working hard to let everybody taste a beautiful organic Amarone 2012 in the next years.