One of the nicest and most renowned places in the world. It is a region where the sea is enriched by the lagoon with its charm, where majestic peaks stand out among the Dolomites, where gentle fairy hills alternate with generous fertile plain.

A land where water abounds thanks to Lake Garda and rivers such as the Piave and the Adige which have allowed the development of civilisations since time immemorial. Veneto towns of art and history give the territory a particular touch.

The propensity to travel and take abroad the products of the earth – so vital an aptitude of the people in our lands – carries on a medieval tradition.

The intrepid merchants of La Serenissima, taking advantage of the thick consular network, so as of the Republic of Venice’s maritime possessions (which in the culminant period became an empire), exported our famous wines across the Mediterranean countries and in all Europe. In that way was originated the continuous cycle of care for the earth, production of wine and its exportation.

A land of wine

Grape vines were cultivated here for the first time almost two thousand years ago. Breeding grounds and an exceptional microclimate have produced the excellent and renowned wines that are appreciated all over the world.

Taking on the tradition

Centuries have passed since the time when the Venetian merchants were spreading our culture around the world.

Now we are proud to walk in the footsteps of our ancestors who, under the banner with the Lion of Saint Mark, began to produce and export the great Veneto wines. We continue to grow those characteristic grapes, combining tradition with modern methods of wine production. 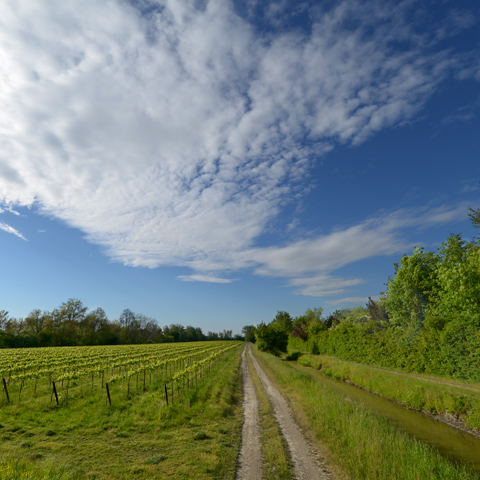 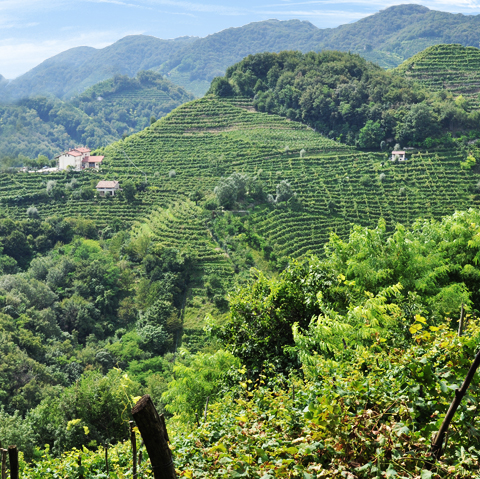 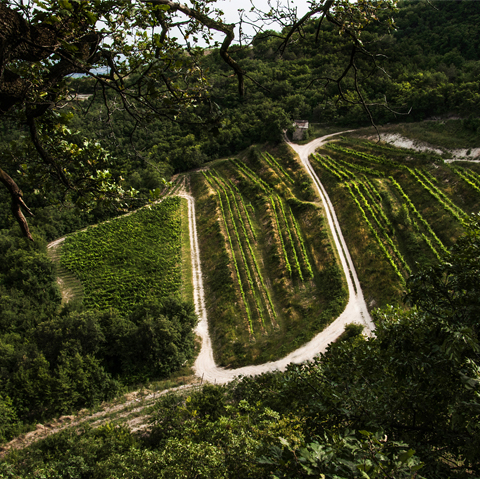 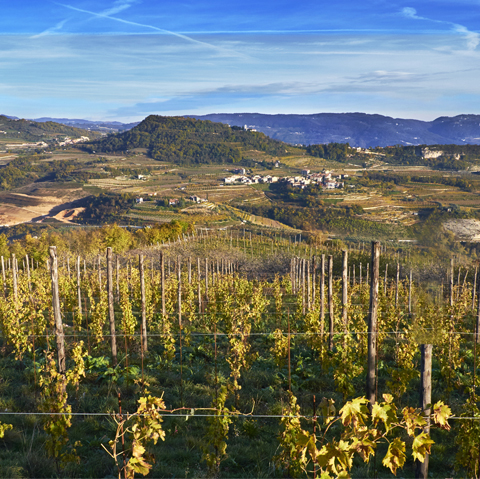